These substances destroy bacteria some of which cause disease. The Makah people who lived on the Olympic Peninsula of what is now Washington State used Yarrow and Millefolium as an antibiotic. The Yurok of California used rhizomes, or rootlike under ground stems, of a fern plant Polypodiaceae as an antibiotic, as well. The Zuni of the Southwest used Sage to treat foot infections. Native Americans living in the Eastern Woodlands and those living in what is now New England relied on Cranberries and Blueberries for infection cures. Both berries contain Arbutin, a chemical that modern researchers have found to be antibiotic as well as diuretic. 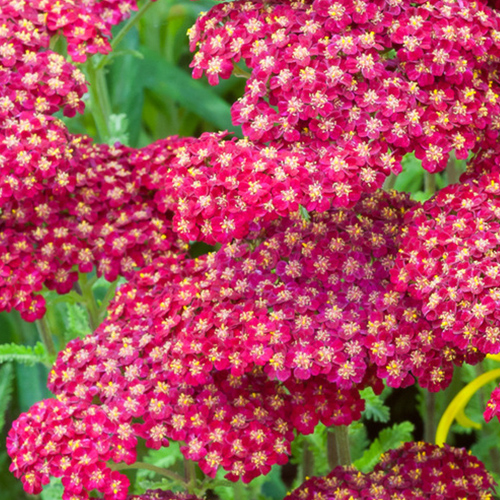