They were used by Pre-Columbian physicians in the Americas for a number of medical problems. Coca, Peyote, and Datura are three of the many anesthetics Native Americans used to numb the feelings of pain. Native Americans of southern Arizona used peyote to dull the pain of large open wounds, snakebites and fractures. They ground the root of the peyote plant, prepared it as a poultice and applied it to the injured area. Peyote's anesthetic properties were so effective that in the 1800's U.S. Army surgeons used the plant as a painkiller as well. Native Americans living in the area of what is now Virginia used 'Jamestown weed' or jimson weed (Datura), as it was later called. Like coca and peyote this plant was used both externally and internally. The root was ground to form a plaster that was applied to wounds, bruises, and cuts. It was also taken internally prior to setting broken bones and fractures. After contact with Native Americans, colonial doctors adopted jimsonweed as an anesthetic. 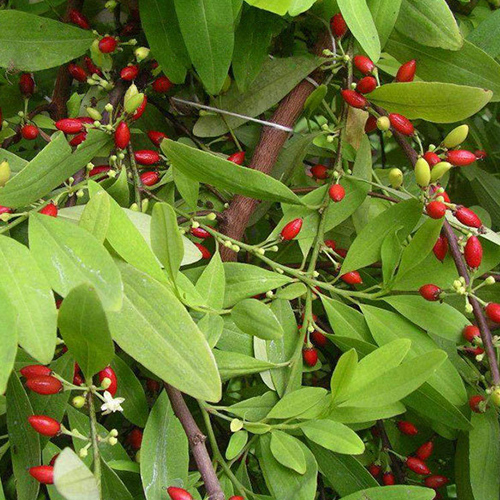